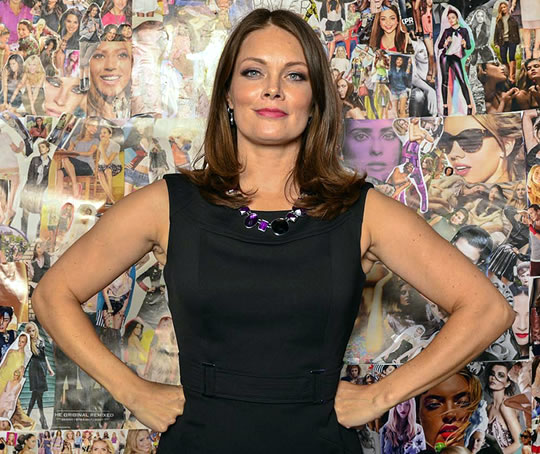 How to help people lose weight using this simple message.

Women who receive messages of acceptance about their weight from their family and loved ones do best at maintaining or even losing weight, a new study finds.

Those who received little reassurance about their weight from those that matter, though, put on an average of 4.5 pounds over three months.

“When we feel bad about our bodies, we often turn to loved ones — families, friends and romantic partners — for support and advice.

How they respond can have a bigger effect than we might think.”

The study, published in the journal Personal Relationships, involved talking to young women about their weight and asking them how their loved ones had responded to their concerns (Logel et al., 2014).

“On average, the women in the study were at the high end of Health Canada’s BMI recommendations, so the healthiest thing is for them to maintain the weight they have and not be so hard on themselves.

But many of the women were still very concerned about how much they weigh, and most talked to their loved ones about it.”

The results showed that women concerned about their weight who received comparatively few messages of acceptance from loved ones put on an average of 4.5 pounds over the three months of the study.

In contrast, those who were told they looked fine as they were lost an average of one pound.

The researchers found that when people feel better about themselves, they are more likely to eat sensibly and be more active.

On top of this, feeling more acceptance likely lowers stress, which is known to cause weight gain.

“We all know someone who points out our weight gain or offers to help us lose weight. These results suggest that these comments are misguided.

Lots of research finds that social support improves our health.

An important part of social support is feeling that our loved ones accept us just the way we are.”