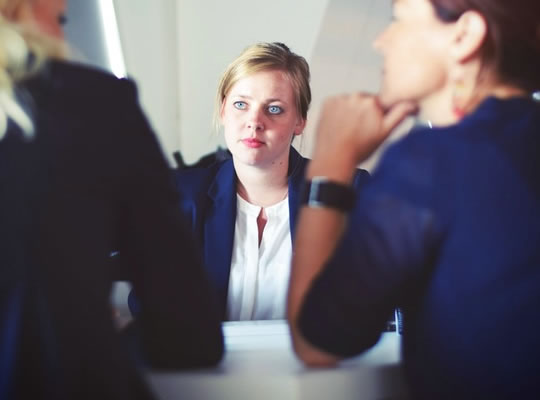 Women applied for 400 real jobs to test the effect of clothing in their profile picture.

Women whose resumes include a picture of themselves in low-cut or revealing tops are five times more likely to be interviewed, new research finds.

The five-year study had two women send out resumes for real accountancy and sales positions.

The only difference was that half the resumes included a picture of themselves conservatively dressed.

For the other half they were wearing more revealing clothing.

Here are two of the images actually used in the study: 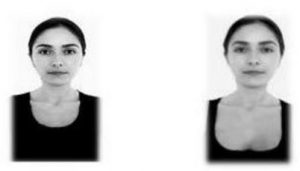 When the two women applied for the sales jobs, they received 62 more interviews when the more revealing picture was included.

That was five times the number of interviews they got when applying with the same resume but more conservative dress.

Apparently accountants are just as prone to the bias: the low-cut top garnered 68 more interview offers than the conservatively dressed option.

“Our results showed interesting trends as low-cut dresses significantly influenced the choice of the recruiters, even for accounting positions.

Regardless of the job, whether customer-facing saleswoman or office-based accountant, the candidate with the low cut clothing received more positive answers.

The results were quite shocking and negative but not necessarily surprising – they show we need to conduct more research.”

The study were presented at the “Appearance Matters” Conference in London in 2016: it is the world’s largest event on body image and disfigurement.