The Unexpected Way To Win Any Argument 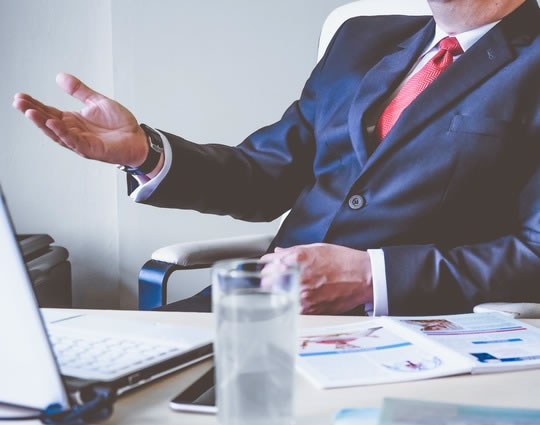 Extreme agreeing could be the answer to getting people to change their minds, psychological research suggests.

The natural reaction when arguing with someone is to contradict them.

However, showing people a very extreme version of their own deeply held opinions can make them think again.

It seems that the absurdity of extreme agreeing helps to foster a rethink.

I agree with you

The study recruited 150 Israelis who were shown a video about the decades-old Israeli-Palestinian conflict.

The video did not argue, though, that continuing the conflict was against deeply held values: in this case that many Israelis believe they are a very moral people.

Instead, the video suggested that because the Israelis are a deeply moral people, the conflict should continue because it is totally consistent with their morals.

The group that were shown this video were compared with another group shown a neutral video.

Professor Eran Halperin, of the Interdisciplinary Center in Herzliya, Israel, who led the study, said:

“…the fact that they are the most moral society in the world is one of the most basic beliefs of Israeli society.

You take people’s most basic beliefs and turn them into something that is absurd.

For an outsider, it can sound like a joke, but for them, you are playing with their most fundamental belief.”

The study’s results showed that Israelis slowly changed their mind about the conflict as they were repeatedly exposed to the video.

They showed a 30% greater willingness to rethink than those shown the neutral video.

“We truly believe that in most intractable conflicts, the real problems are not the real issues.

[in fact it is] psychological barriers that prevent societies from identifying opportunities for peace.”

Being underhand, the method is fraught with dangers, though.

Here are a couple:

On the other hand, many acts of everyday persuasion are not on subjects as inflammatory as the Israeli-Palestinian question.

The study was published in the journal Proceedings of the National Academy of Sciences (Harmeiri et al., 2014).