The Unexpected Reason Divorce Runs In The Family 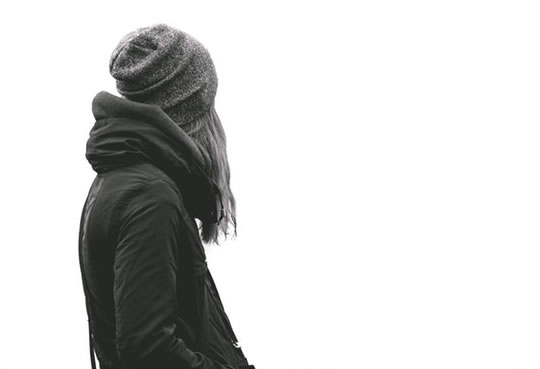 Working on commitment may NOT be the key for couples having problems with their relationship.

Genes are the main reason why divorce runs in families, new research finds.

Psychologists used to think that the potential for divorce was transmitted from one generation to the next by psychological means.

But the new research finds that it is really genetics that are at the root — although psychological factors are important.

For example, neurotic people tend to see their partners in a more negative light.

The personality trait of neuroticism is passed down through the generations.

This, along with other psychological characteristics passed on genetically, mostly explains why divorce runs in families.

“At present, the bulk of evidence on why divorce runs in families points to the idea that growing up with divorced parents weakens your commitment to and the interpersonal skills needed for marriage.

So, if a distressed couple shows up in a therapist’s office and finds, as part of learning about the partners’ family histories, that one partner comes from a divorced family, then the therapist may make boosting commitment or strengthening interpersonal skills a focus of their clinical efforts.”

However, strengthening commitment may not be the best way to approach the problem, said Dr Salvatore:

“…what we find is strong, consistent evidence that genetic factors account for the intergenerational transmission of divorce.

For this reason, focusing on increasing commitment or strengthening interpersonal skills may not be a particularly good use of time for a therapist working with a distressed couple.”

Instead, the key for couples having problems may be looking at personality issues.

“For example, other research shows that people who are highly neurotic tend to perceive their partners as behaving more negatively than they objectively are [as rated by independent observers].

So, addressing these underlying, personality-driven cognitive distortions through cognitive-behavioral approaches may be a better strategy than trying to foster commitment.”

The study will be published in the journal Psychological Science (Salvatore et al., 2017).