The Age At Which People Are Most Suicidal 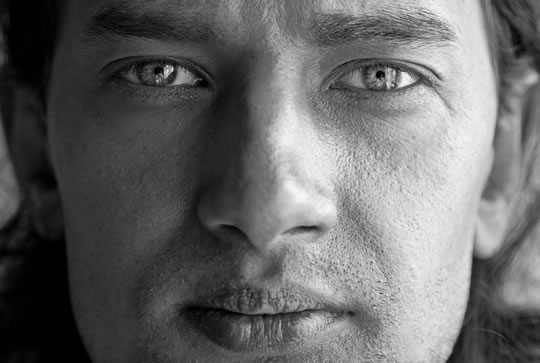 People are least happy and at the highest risk of suicide during these years.

Middle-aged people are at the highest risk of suicide, research shows.

The risk is particularly high among middle-aged women.

The results tie in with surveys of happiness which find that people are at their lowest point, on average, as they approach their 50s.

“Suicide among the middle-aged, in the richest and safest societies ever known in human history, is a major paradox and public-policy concern.

Not only does it matter in itself — it is also a marker of a wider phenomenon of midlife distress.

What is it that is going wrong in people’s lives around the late 40s, when individuals tend to be prosperous, still healthy, and at the height of their powers?”

The study’s authors refer to Dr Elliott Jaques, the psychoanalyst who first proposed the ‘midlife crisis’:

“Jaques argued that at midlife the typical person starts to foresee death and to evaluate the meaning of their own life.

For half a century, the idea met skepticism, and sometimes derision, from scientists.

In public discussion, however, the idea gained ground…”

The reason for the increase in suicide risk in midlife is unknown, but the study’s authors speculate:

“It may be linked to thwarted life aspirations, and there must presumably be some kind of connection with health.

It cannot be blamed on young children in the home or on marital breakdown or on midlife unemployment; controlling for these, statistically, makes little difference.”

Other researchers make an economic argument.

Professor Angus Deaton, who has authored a study on a midlife dip in life satisfaction, says it could be down to too much work:

“This is the period at which wage rates typically peak and is the best time to work and earn the most, even at the expense of present well-being, so as to have increased wealth and well-being later in life.”