How To Have An Extraordinary Memory At 80 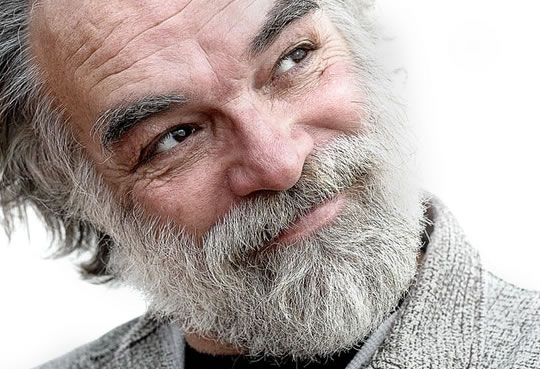 Superagers reveal how we can all age gracefully.

Warm and trusting social relationships could be the key to having an extraordinary memory when you are 80.

The conclusion comes from new research on so-called ‘superagers’ — people who have the cognitive abilities of those up to 30 years younger.

The decline in superager’s memory and other cognitive skills is much slower than their peers.

They also report having more high-quality and satisfying relationships with other people.

“You don’t have the be the life of the party, but this study supports the theory that maintaining strong social networks seems to be linked to slower cognitive decline.”

The superagers — all over 80 years of age — were asked about six major aspects of psychological well-being:

The real difference between superagers and their peers was in the category of social relations with others.

“This finding is particularly exciting as a step toward understanding what factors underlie the preservation of cognitive ability in advanced age, particularly those that may be modifiable.”

“It’s not as simple as saying if you have a strong social network, you’ll never get Alzheimer’s disease.

But if there is a list of healthy choices one can make, such as eating a certain diet and not smoking, maintaining strong social networks may be an important one on that list.

None of these things by themself guarantees you don’t get the disease, but they may still have health benefits.”

The study is part of the Northwestern University SuperAging Program.

The study’s authors explain its aims:

“SuperAgers are adults over age 80 whose performance on tests of episodic memory, the type of memory that shows decline with aging and dramatic decline in Alzheimer’s dementia, is at least as good as individuals 20 to 30 years their junior.

The SuperAging Program is dedicated to identifying factors that contribute to their elite memory performance.