Depression Risk Reduced 44% By This Amount Of Exercise 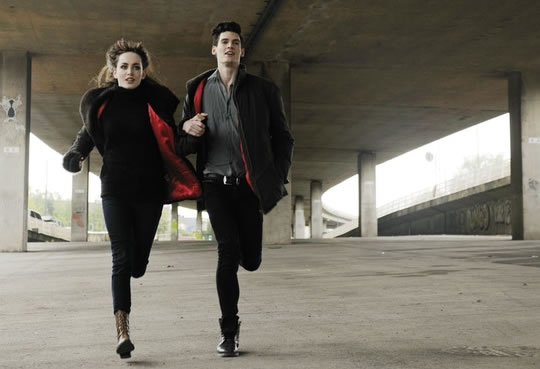 Even relatively small amounts of exercise can help reduce the risk of developing depression.

Only one hour of exercise per week is enough to help prevent depression, new research finds.

In the largest survey of its kind, the anxiety and depression levels of 33,908 Norwegians were monitored for more than 11 years.

The researchers concluded that just one hour of exercise a week reduced the chances of developing depression by a massive 44%.

“We’ve known for some time that exercise has a role to play in treating symptoms of depression, but this is the first time we have been able to quantify the preventative potential of physical activity in terms of reducing future levels of depression.”

The researchers also estimated that one hour of exercise would have prevented 12% of depression cases that occurred in their study.

“These findings are exciting because they show that even relatively small amounts of exercise — from one hour per week — can deliver significant protection against depression.”

Fascinatingly, that first hour of exercise turned out to be crucial, said Dr Harvey:

“Most of the mental health benefits of exercise are realised within the first hour undertaken each week.

With sedentary lifestyles becoming the norm worldwide, and rates of depression growing, these results are particularly pertinent as they highlight that even small lifestyle changes can reap significant mental health benefits.”

It is not known exactly why exercise has such a positive effect on mood disorders, said Dr Harvey:

“We are still trying to determine exactly why exercise can have this protective effect, but we believe it is from the combined impact of the various physical and social benefits of physical activity.

If we can find ways to increase the population’s level of physical activity even by a small amount, then this is likely to bring substantial physical and mental health benefits.”

The study was published in the American Journal of Psychiatry (Harvey et al., 2017).