When Boredom is a Symptom of ADHD 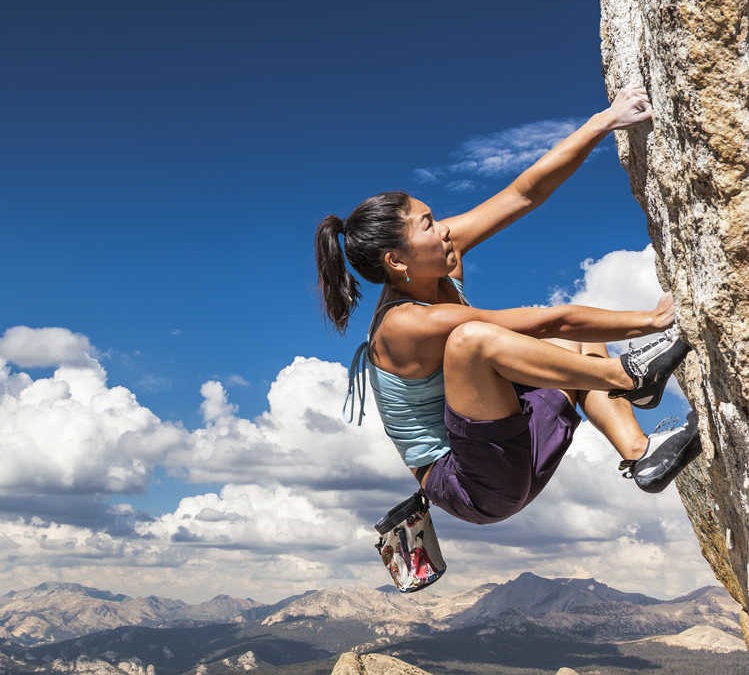 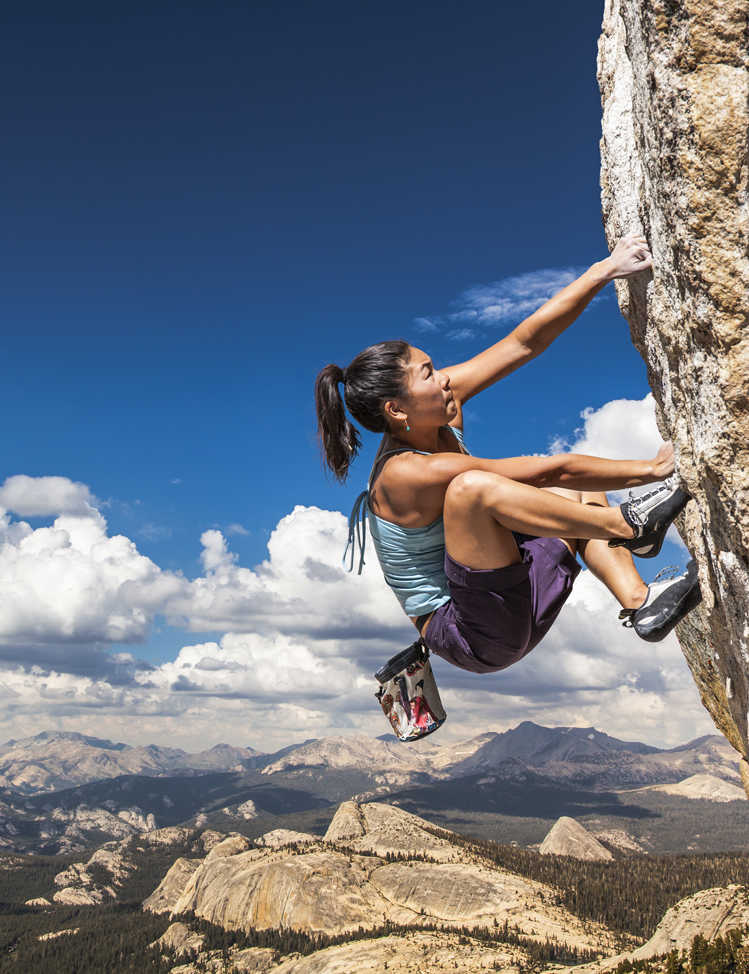 The role of your brain in boredom

Despite the endless controversy, attention deficit / hyperactivity disorder (ADHD) is a legitimate brain disorder that can cause irritation or boredom when not sufficiently stimulated. Because ADHD can damage the prefrontal cortex or brain’s regulatory system, executive functions or common forms of self-regulation (including focus, attention, attention, goal setting, planning, organization and control impulsive) are often difficult. Brain’s with these regulatory deficiencies can not stand boredom. In fact, many people with ADHD may feel poorly stimulated or even bored because their frontal brain activity is too low.

Some people with ADHD have low activity of the prefrontal cortex and which makes them more easily understimulated. Activities that make most of us anxious, such as motorcycle racing or skydiving, seem to calm these people, probably because these exciting activities exacerbate their low activity of the prefrontal cortex. For example, a person who free climbs on steep high cliffs may seek this extreme stimulation to feel calm.

Most of us are paralyzed by anxiety by extreme heights, but this person generally behaves unbearably in boring situations and, therefore, is best stimulated when he engages in his own hobby. He was no longer distracted, but at this point he became attentive, alert and fully aware. What contrutes to this? The adrenaline secreted by the adrenal glands strengthens your prefrontal cortex, which is usually very poor, so you feel calm and concentrate on climbing the cliff instead of being bored and nervous about your normal state.

This is the point I want to emphasize: many people with ADHD cannot bear boredom, and many people seek intense or stimulating experiences. Sometimes the irritation is extreme. The rock climber decided to climb the rock to overcoming the boredom he could not bear. But stimuli can also have a different order, such as addiction. Think of those “fascinated” with iPhones and other mobile devices, as constant pings remind them of new information. The novelty stimulated and eased their boredom.

Many people with ADHD barely spend ten minutes in boring activities, such as paying bills or filing their tax return, and can easily get lost while playing exciting video games for hours and hours. The constant change and feedback they get when playing games outweigh their boredom. Emotion, novelty and emotion attract your attention. Without it, they would be indifferent, tired or empty. A few months later, some ADHD patients even got bored of their romantic partners. The reason they interrupted their relationship was not because the relationship was not good, but because they needed a new relationship, a new person.

Do you need to listen to television and radio at the same time to stay alert and focused enough to stay engaged? Do you feel sleepy or sleepy when you receive uninteresting information? These may be symptoms of attention deficit hyperactivity disorder (ADHD).

When we are bored, it can be difficult to concentrate and motivate ourselves to do anything. To make matters worse, bored ADHD patients desperately seek stimuli, which can lead to impulsive behavior or fall into negative thinking patterns.

The brain with ADHD seeks stimuli and cannot distinguish between positive and negative. That is why it is so important to avoid falling into boring furrows, because boring thoughts and distractions can be flooded in ineffective behavior patterns. Although it is impossible (or perhaps not the best) to avoid boredom altogether, there are steps you can take to minimize it and avoid the traps of ADHD.