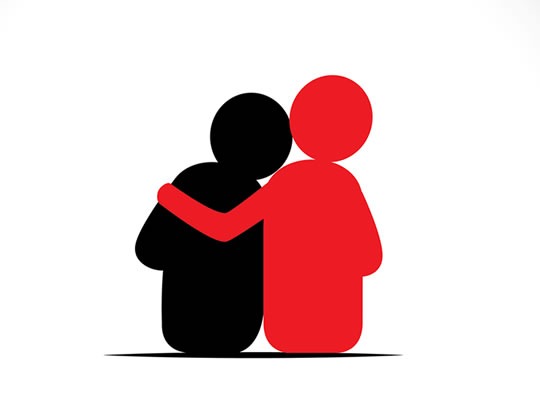 MRI systemic therapy was developed with the intention of being a brief therapy, arguably
the original brief therapy. MRI systemic therapists conceptualize the symptoms of
individuals within the larger network of their family and social systems while maintaining
a nonblaming, nonpathologizing stance toward all members of the family. The MRI approach
is based on general systems and cybernetic systems theories, which propose that
families are living systems characterized by certain principles, including homeostasis, the
tendency to maintain a particular range of behaviors and norms, and self-correction, the
ability to identify when the system has gone too far from its homeostatic norm and then
to self-correct to maintain balance. MRI therapists rarely attempt linear,
logical solutions to “educate” a family on better ways to communicate—this is almost
never successful—but instead tap into the systemic dynamics to effect change. They introduce
small, innocuous, yet highly meaningful alterations to the family’s interactions,
allowing the family to naturally reorganize in response to the new information.

Interrupt (Don’t Fix) Problem Interactional Sequences
MRI Therapists focus solely on resolving the presenting problem, with the therapist imposing
no other goals or agendas. Therapists see the presenting problem not as an individual
problem but a relational one, specifically an interactional one (Ray & Nardone,
2009; Watzlawick & Weakland, 1977). Neither an individual nor a relationship is considered
“dysfunctional”; instead, the problem is viewed as part of the interactional sequence
of behaviors that have emerged through repeated exchanges, with no one person
to blame.
The first session involves getting a clear, behavioral description of the interaction sequence
surrounding the problem, beginning with the initial exchange prior to the escalation
of symptoms and ending with the interaction sequence that returns the system to
homeostasis. Of particular interest to MRI therapists is the attempted solution: what the
client has been doing to solve the problem that is not working (Watzlawick et al., 1974).
This will be used to develop the intervention.
Once MRI therapists identify the interactional behavioral patterns and attempted solutions
with the problem, they use interventions to interrupt this sequence—not correct
it. Much the way a school of fish cannot be shepherded but only interrupted and allowed
to regroup, systemic and strategic therapists do not try to linearly instruct clients in preferred
behaviors, because it rarely if ever works (Haley, 1987). Instead, they interrupt
the problem sequence of behaviors, allowing the family to reconfigure itself around the
new information that has been introduced to the system. For example, if a parent and
child complain of frequent arguments, the therapist does not try to educate them in better
communication. Instead, the therapist interrupts the sequence by reframing the child’s
defiance as a veiled attempt to remain close to the parent because the child fears the transition
to college. Or, the therapist may even ask parent and child to ritualize the process
with hats or other objects that symbolize their positions. For example, in the case study
at the end of this chapter, the therapist working with Alba, a 16-year-old who started
drinking and smoking pot after her parents separated, reframes her acting-out behaviors
as attempts to bring the parents together over a common goal and to distract the family
from the pain of the father’s affair; the therapist does not believe Alba does this consciously
or intentionally, but rather is following the “pull” of the system to restore family
homeostasis.