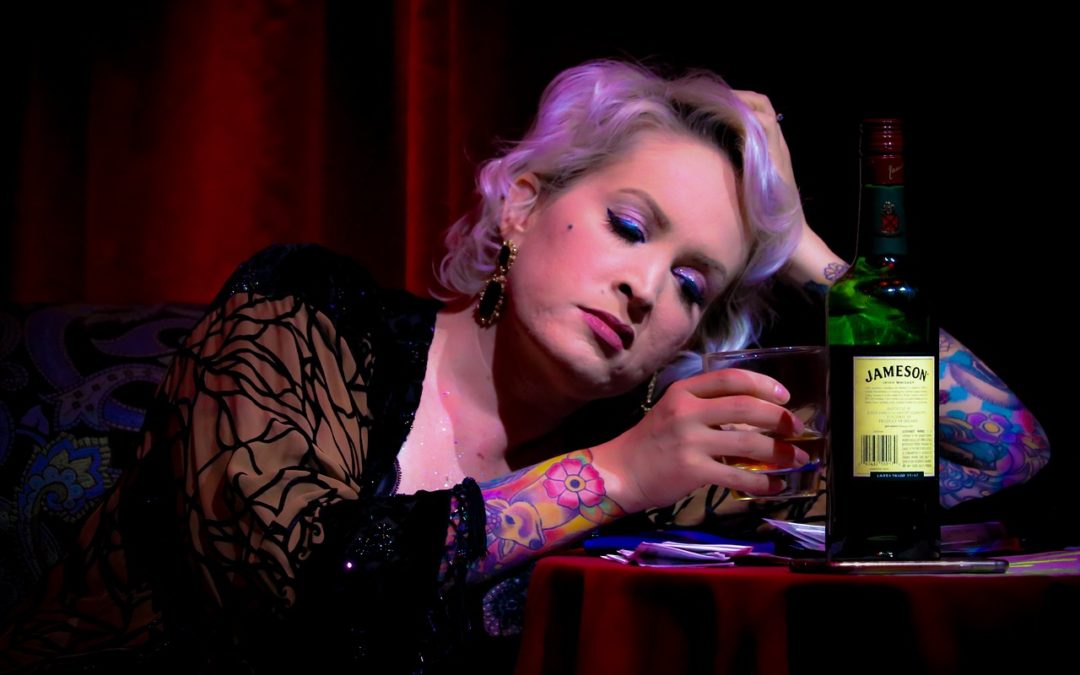 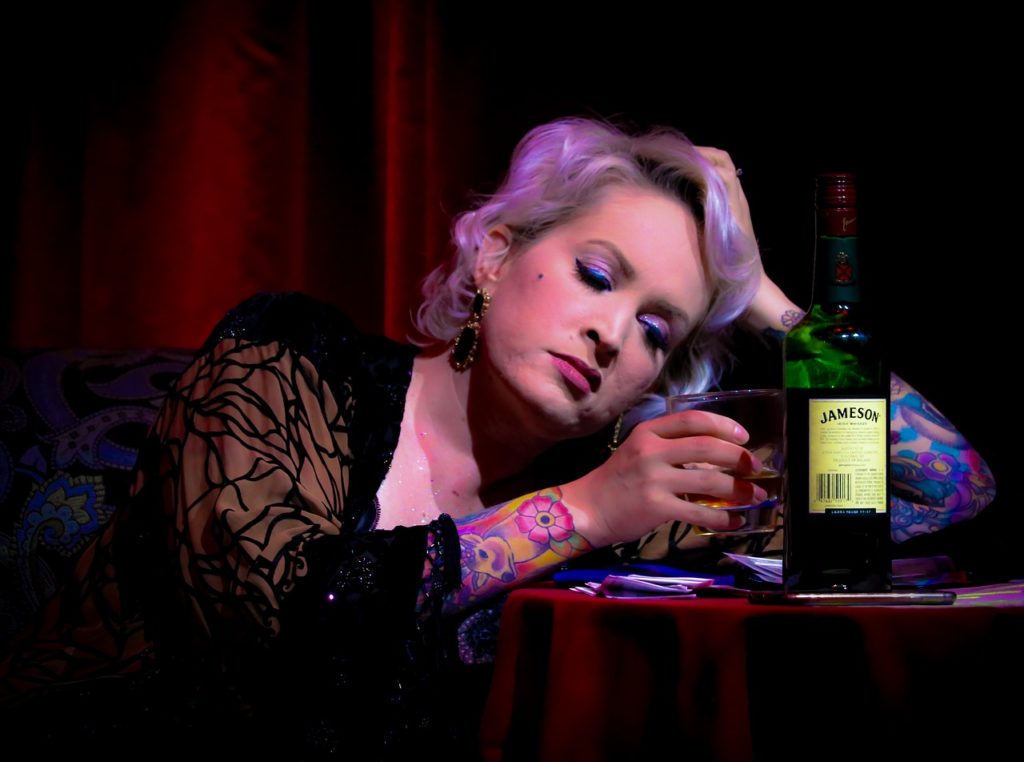 A great many alcoholics are also suffering from major depression. Because alcohol can feed our brain’s serotonin receptors, it can make someone feel good for a short amount of time. But eventually the person crashes and feels even worse than they did before.

And this vicious cycle continues and is, unfortunately, very hard to break without asking for professional help.

The Chicken or the Egg Theory

Both alcoholism and depression are psychiatric illnesses that cause distress and impair a person’s ability to function. It is not surprising at all that these two diseases are linked, but which tends to come first?

6 Ways That Alcohol Can Worsen Depression

The bottom line is alcohol abuse and depression are a dangerous combination. And unfortunately, this combination can be self-reinforcing and incredibly hard to break. Anyone who is feeling depressed and has a tendency to abuse alcohol should speak with a therapist to get their symptoms under control. A therapist will be able to offer coping strategies as well as refer you to a local addictive treatment center.

If you or a loved one are interested in exploring cognitive behavioral treatment, please be in touch with me. I would be happy to discuss how I may be able to help.