Cannabis Shown To Have This Mental Cost For First Time 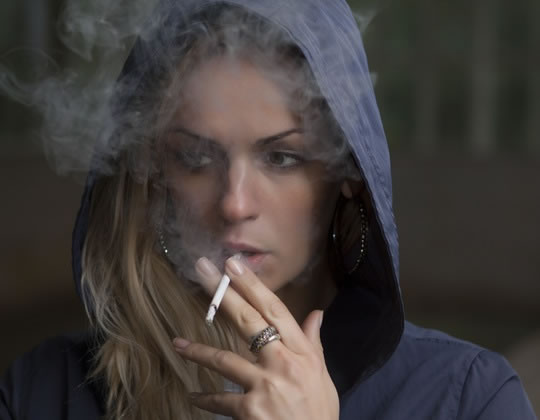 Occasional cannabis users were tested along with those addicted to the drug. A single ‘spliff’ is enough to reduce the motivation to work, new research finds. It is the first study to show the problematic short-term effects of cannabis on motivation. Dr Will Lawn, the study’s first author, said:

“Although cannabis is commonly thought to reduce motivation, this is the first time it has been reliably tested and quantified using an appropriate sample size and methodology. It has also been proposed that long-term cannabis users might also have problems with motivation even when they are not high. However, we compared people dependent on cannabis to similar controls, when neither group was intoxicated, and did not find a difference in motivation. This tentatively suggests that long-term cannabis use may not result in residual motivation problems when people stop using it. However, longitudinal research is needed to provide more conclusive evidence.”

The study involved people who used cannabis occasionally. They were offered small amounts of money for performing a series of tasks involving pressing the space key on a computer keyboard. Sometimes they had inhaled cannabis smoke beforehand, other times they inhaled a placebo that did not contain cannabis. Professor Val Curran, a senior study author, said:

A second study carried out a similar test on people who were addicted to cannabis rather than just being occasional users. The addicts showed similar motivation levels to the control group. So this study provided no evidence that cannabis affects motivation in the long-term. The study was published in the journal Psychopharmacology (Lawn et al., 2016). → The effects of regular cannabis use on creativity.